I just finished reading a copy of Blackmail by Rick Campbell. It was the forth in the series and two more are under contract. Six of the USS Torsk SS423 volunteers were at the book signing and could ask questions and listen to Rick tell of his exploits about writing the books.
Afterward we enjoyed a lunch and drinks on Rick. Rick graciously spent time with all who attended.
The book was top notch and adventure lovers will be thrilled.
Rick says it is his favorite of the four so far.
One of the interesting things Rick does in his books is to use the names of fans who win a drawling as characters in his books. Thanks to Cathy, Dave became Captain of the USS Hartford. To find out what happens to Captain Dave Thames get a copy of the book.
Tim

The first is "Gone to Sea in a Bucket."
I'm on the third. They're ripping yarns.
The second book finds him as a liaison officer on a Free French sub in the Caribbean.
The third has him in the Mediterranean based out of Malta. 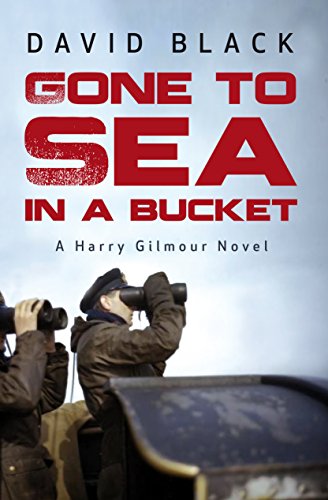 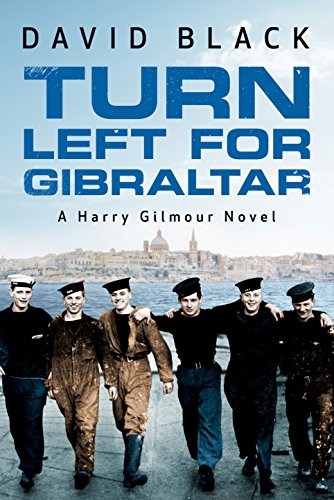