Night before Christmas tribute to ALL the boat sailors

Night before Christmas tribute to ALL the boat sailors

T'was the night before Christmas, and what no-one could see,
The men with the dolphins were under the sea.
Most of the crew was flat on their backs,
Snoring and dreaming all snug in their racks.

Those men on watch were making their rounds,
Some manning the planes or listening for sounds.
Back in maneuvering or down in the room,
They all hoped the oncoming watch would come soon.

I'd finished some PM's whose time was now due,
And hoped for some sleep, even an hour or two.
Against better judgment I took a short stroll,
And found myself wandering into control.

The Nav had the Conn, the COW was in place,
The COB had the Dive and a scowl on his face.
The helm and the planes were relaxed but aware,
The QM and ET were discussing a dare.

To comply with the orders the Nav told the Dive,
To bring the boat up with minimum rise.
The orders were given and soon they were there,
At periscope depth with a scope in the air.

The QM confirmed our position with care,
The broadcast was copied, we brought in some air.
The Nav on the scope let out a small cry,
He shook his head twice and rubbed at his eyes.

He looked once again to find what it was,
That interrupted his sweep and caused him to pause.
Try as he might there was nothing to see,
So down went the scope and us to the deep.

I asked what it was that caused his dismay,
He sheepishly said, "I'm embarrassed to say."
It could have been Northern Lights or a cloud,
Or a meteorite he wondered aloud.

But to tell you the truth I guess I must say,
Whatever it was it looked like a sleigh.
And though it passed quickly and never was clear,
I almost believe it was pulled by reindeer.

We laughed and teased him and I got up to go,
When our moment was broken by "Conn, Radio."
They told us a message was just coming in,
We looked at the depth gauge and started to grin.

"Radio, Conn, I feel safe to say,
Your attempt at a joke is too long delayed.
If it had been sooner it might have been neat,
But I doubt we're receiving at four-hundred feet."

"Conn, Radio, you can come down and see,
We're not playing games to any degree."
I headed aft with nothing better to do,
Surprised by the fact it was still coming through.

It stopped and was sent to control to be read,
The Nav read it slowly and scratched at his head.
Then again he began but this time aloud,
To those that now waited, a curious crowd.

"To you Denizens of the Deep and men of the sea,
Who risk your life daily so others stay free.
I rarely have seen you on this, my big night,
For far too often you are hidden from sight.

But purely by luck I saw you tonight,
As your scope coaxed the plankton to glow in the night.
And lucky for me I've finally won,
The chance to say thanks for all you have done.

I know that you miss your families at home,
And sometimes you feel as if you're alone.
But trust what I say and I'll do what's right,
I'll take something special to your families tonight.

Along with the gifts I'll take to your kin,
I'll visit their dreams and leave word within.
They'll hear of your love, and how you miss them,
I'll tell them that soon you'll be home again.

It might not be much I know that is true,
To thank you for all the things that you do.
But I'll do what I can, while you do what's right,
Merry Christmas to all, and to all a goodnight."
By Sean Keck
Top 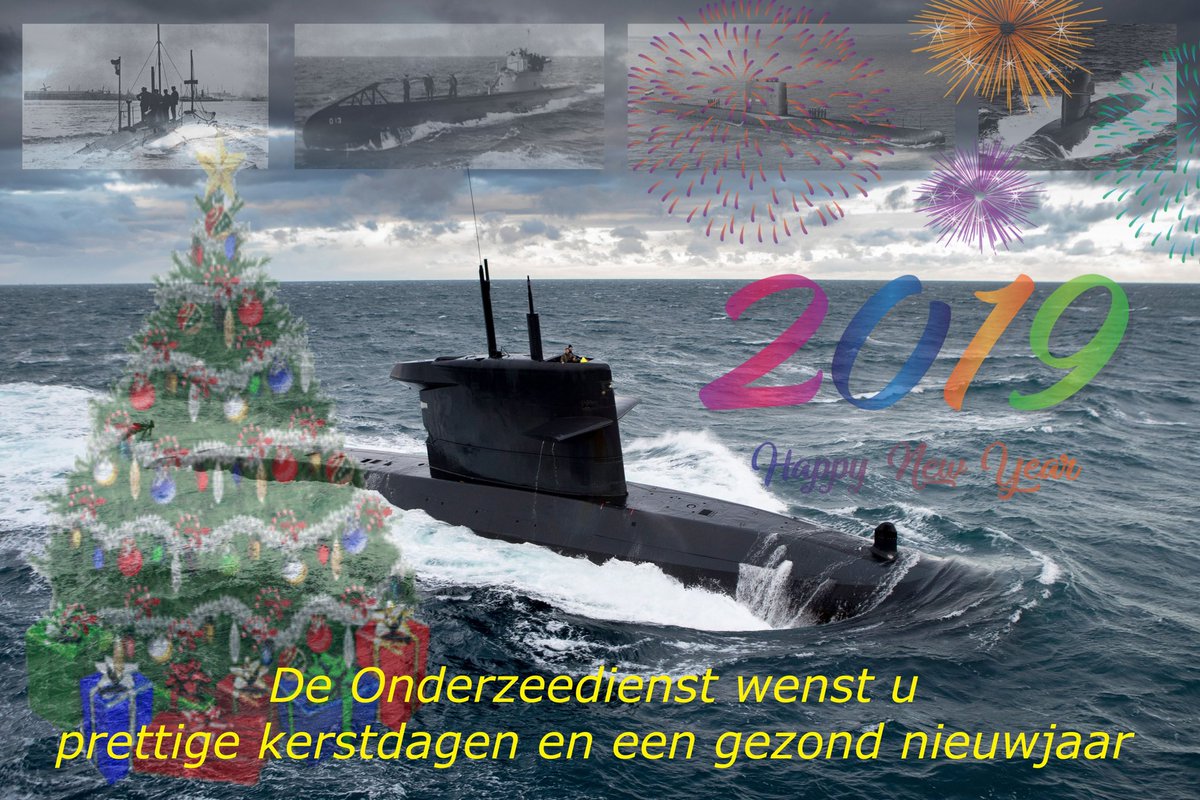 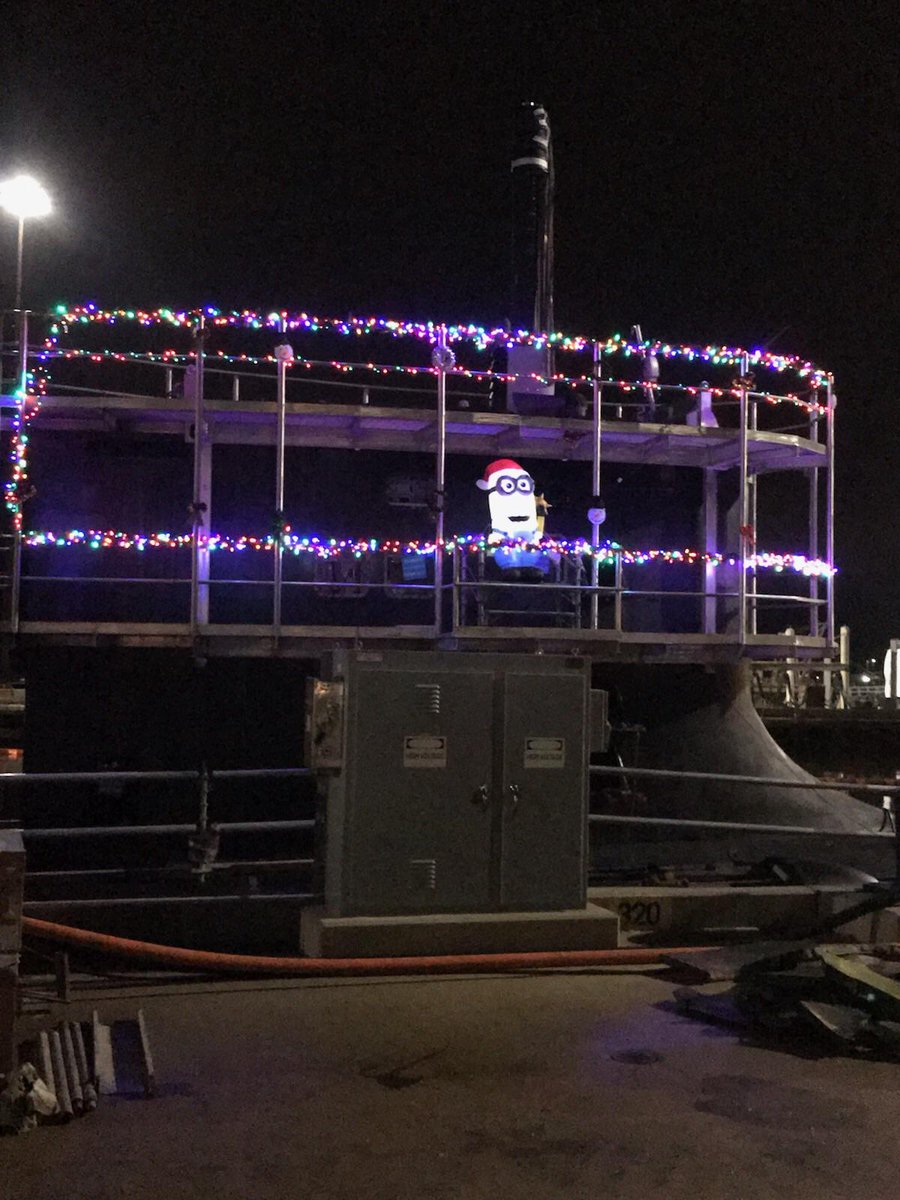