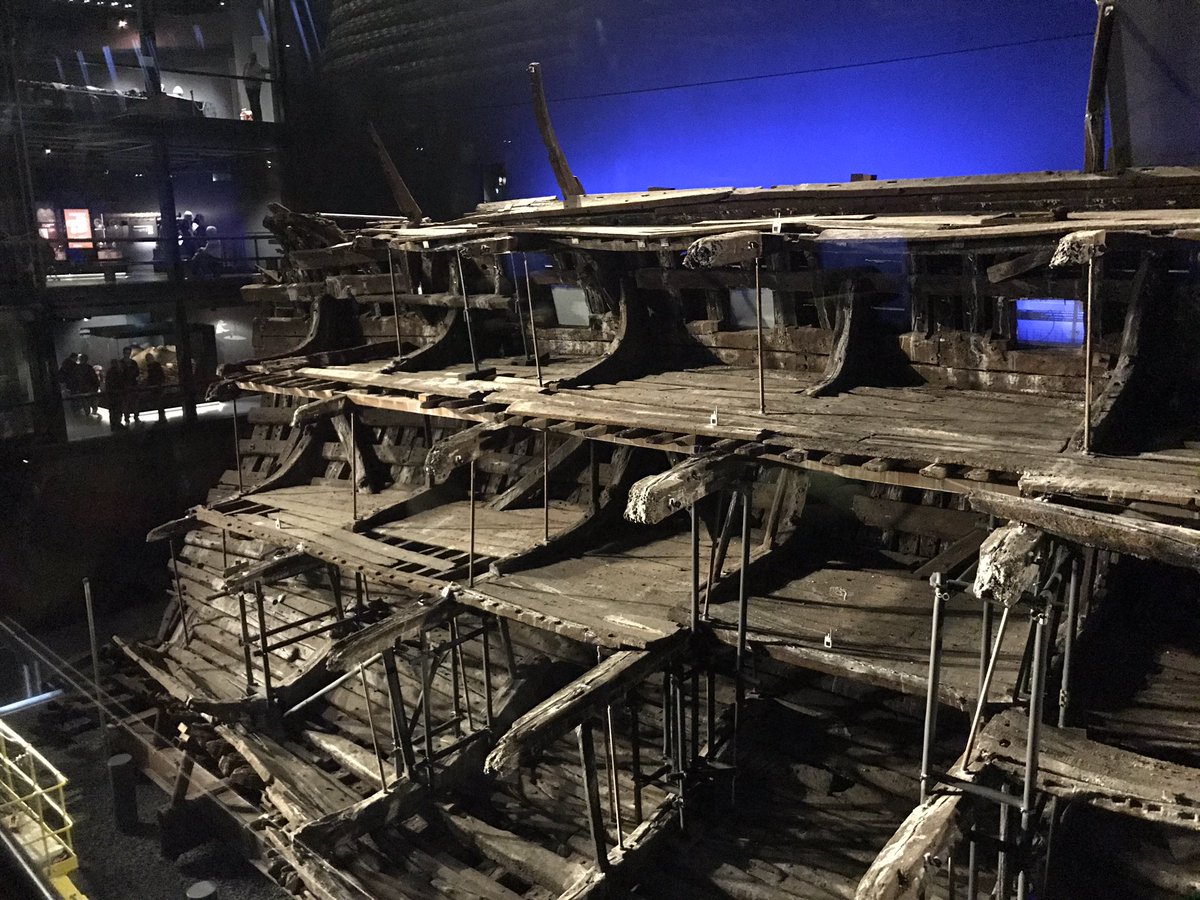 "It's quite amazing that we found something like this," Decaluwe said. "The impact damage was at the front, but the submarine remains closed and there are 23 people still onboard." The UB II-type dive boat that was found is 88 feet long and almost 20 feet wide, and is lying at about a 45 degree angle between 82-98 feet below the surface.

From the damage to the front of the vessel, it appears that the sub may have struck a mine with its upper deck. Two torpedo tubes have been destroyed but the lower tube is intact and closed.

...
Decaluwe said the U-boat was found by researchers. He declined to provide details about its location until the site has been protected. He has contacted the German ambassador because "we need to see what can do" with the remains.

MORE AND FILM AT LINK
Top

Recent story on the GLOMAR EXPLORER and sub HALIBUT from PBS:

...
Hughes, an eccentric, reclusive billionaire, agreed to be the CIA's cover story. He played along with the plan concocted by the agency, announcing that he would build a huge ship to mine valuable manganese nodules from the seafloor.

In reality, this one-of-a-kind ship had a submersible vehicle with a huge claw to pluck the Soviet sub from its watery grave.

"By choosing someone who was so well known, it was a great cover story, because no one could believe it was a cover story," Polmar said.
MORE AT LINK
Top

Wrecks of naval vessels are being looted for scrap metal - especially in Asia, but also Jutland.

Dozens of warships believed to contain the remains of thousands of British, American, Australian, Dutch and Japanese servicemen from the second world war have been illegally ripped apart by salvage divers, the Guardian can reveal.

An analysis of ships discovered by wreck divers and naval historians has found that up to 40 second world war-era vessels have already been partially or completely destroyed. Their hulls might have contained the corpses of 4,500 crew.

Governments fear other unmarked graves are at risk of being desecrated. Hundreds more ships – mostly Japanese vessels that could contain the war graves of tens of thousands of crew killed during the war – remain on the seabed.

The rusted 70-year-old wrecks are usually sold as scrap but the ships also contain valuable metals such as copper cables and phosphor bronze propellors.

Experts said grave diggers might be looking for even more precious treasures – steel plating made before the nuclear testing era, which filled the atmosphere with radiation. These submerged ships are one of the last sources of “low background steel”, virtually radiation-free and vital for some scientific and medical equipment.
MORE AT LINK
Top 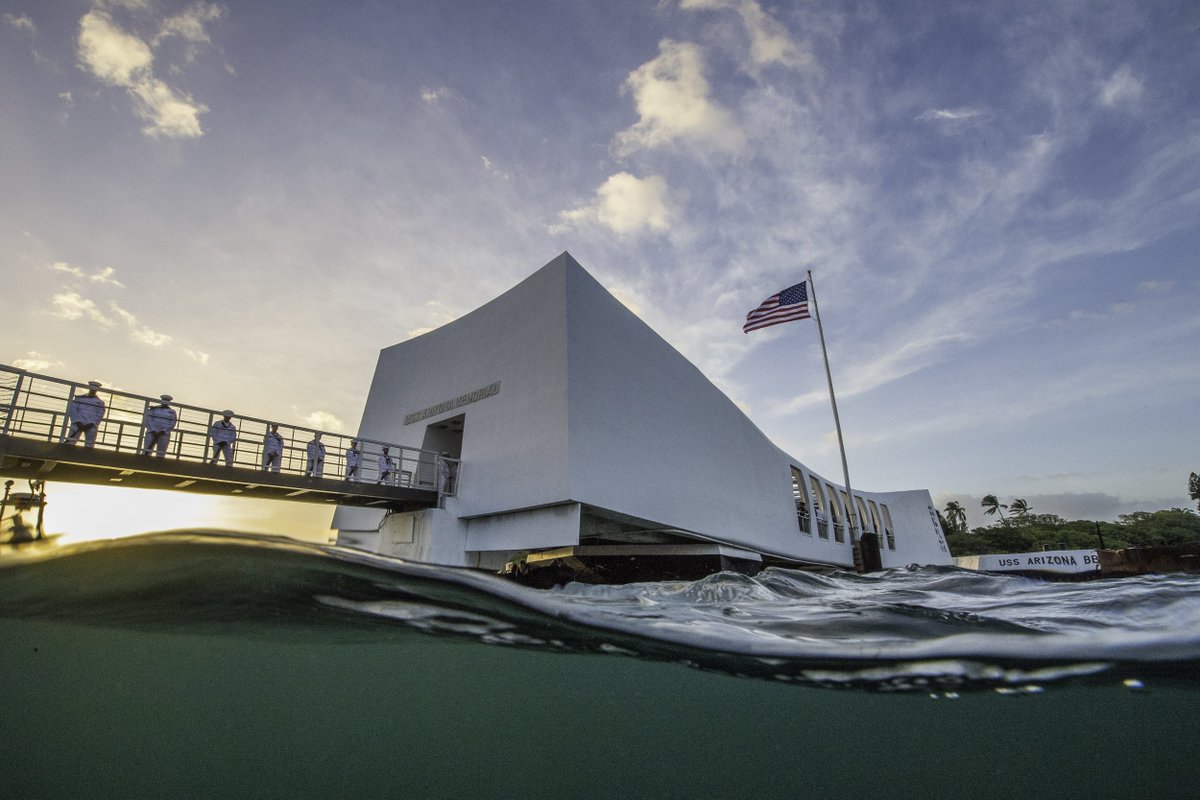 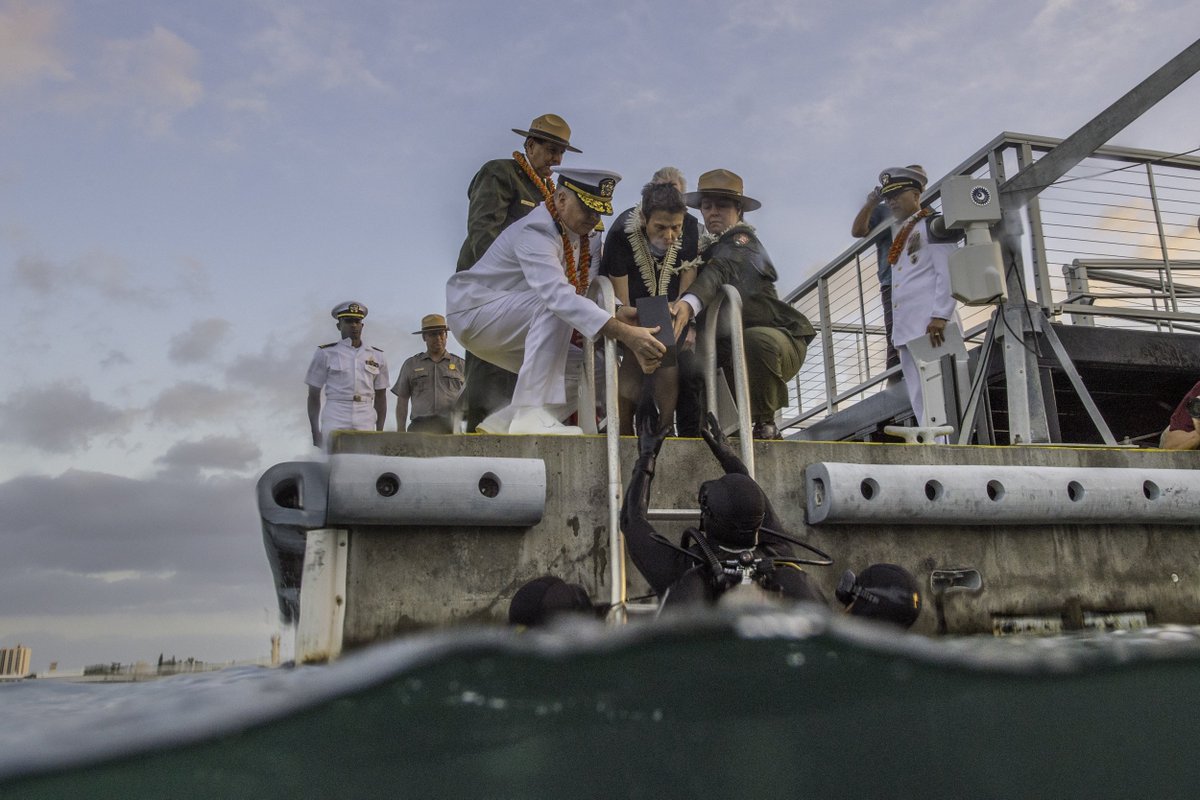 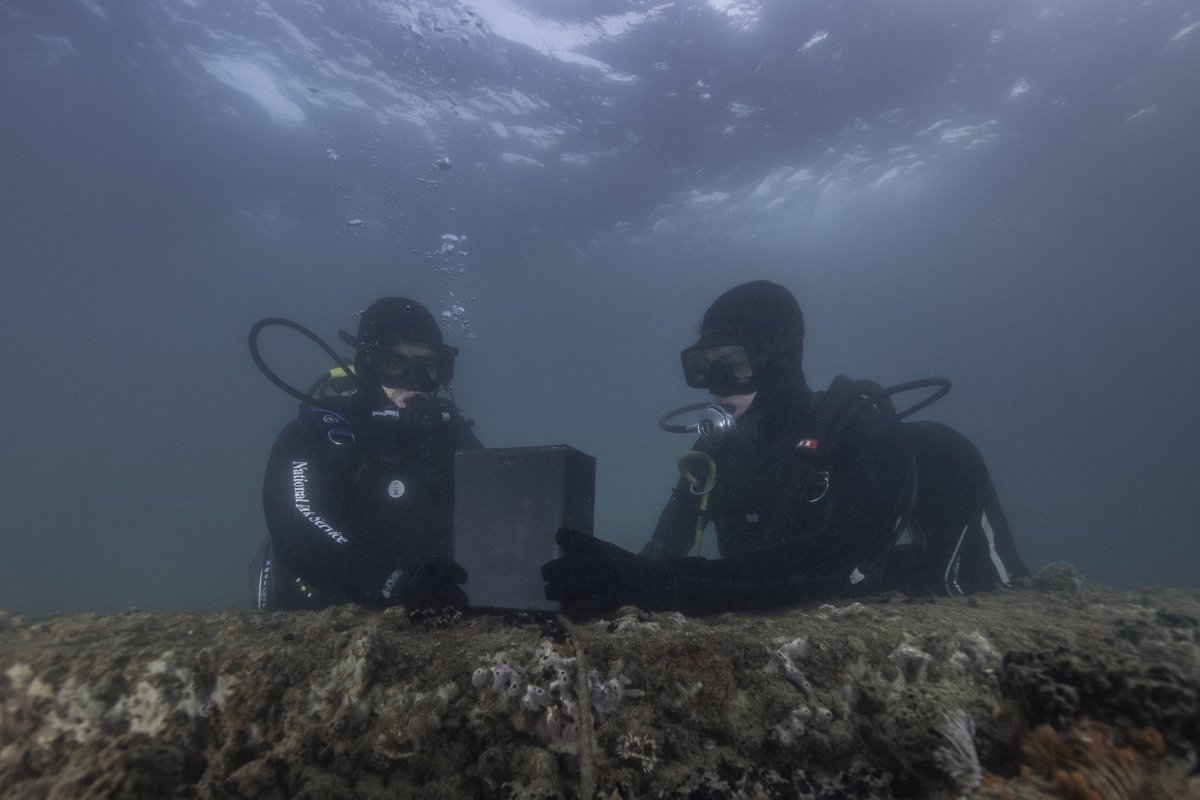 For the naval history buff in your household:

For a million dollars...

The Genuine PT Boat
Description
This is PT-728, a 67 year-old restored Patrol Torpedo Boat from World War II. With a keel laid on August 10, 1945, she is one of 12 remaining PT boats in the world. She is "armed" (all weapons are deactivated) with a single .50- and two twin .50-caliber Browning machine gun stations, an aft 20mm Oerlikon cannon, four tubes that each housed a Mark VIII torpedo, and two depth charge launchers. Built in the Annapolis Yacht Yard using a 72' British Vosper design, her hard-chined, triple-ply mahogany hull is nearly flat at the stern, allowing her to "plane" on top of the water at speeds up to 42 knots, a necessity for quick getaways after a torpedo run. So compelling was a PT boat's performance that Nelson Rockefeller converted one into a high-speed yacht for commutes between Albany and New York City. Updated with modern electronics, radar, and two turbo-charged diesel engines providing 1,100 total horsepower, she is the only PT boat in existence licensed by the U.S. Coast Guard for carrying passengers. Special conditions and guarantee limitations apply. Please call 1-800-227-3528 for details. 72' L x 18' W x 7' 4" H. (45 tons)
Top

CROAKER this past week:

HMCS SACKVILLE pulled out of the water: