"Betty Britain" and "Pappy Bush" have their first date: 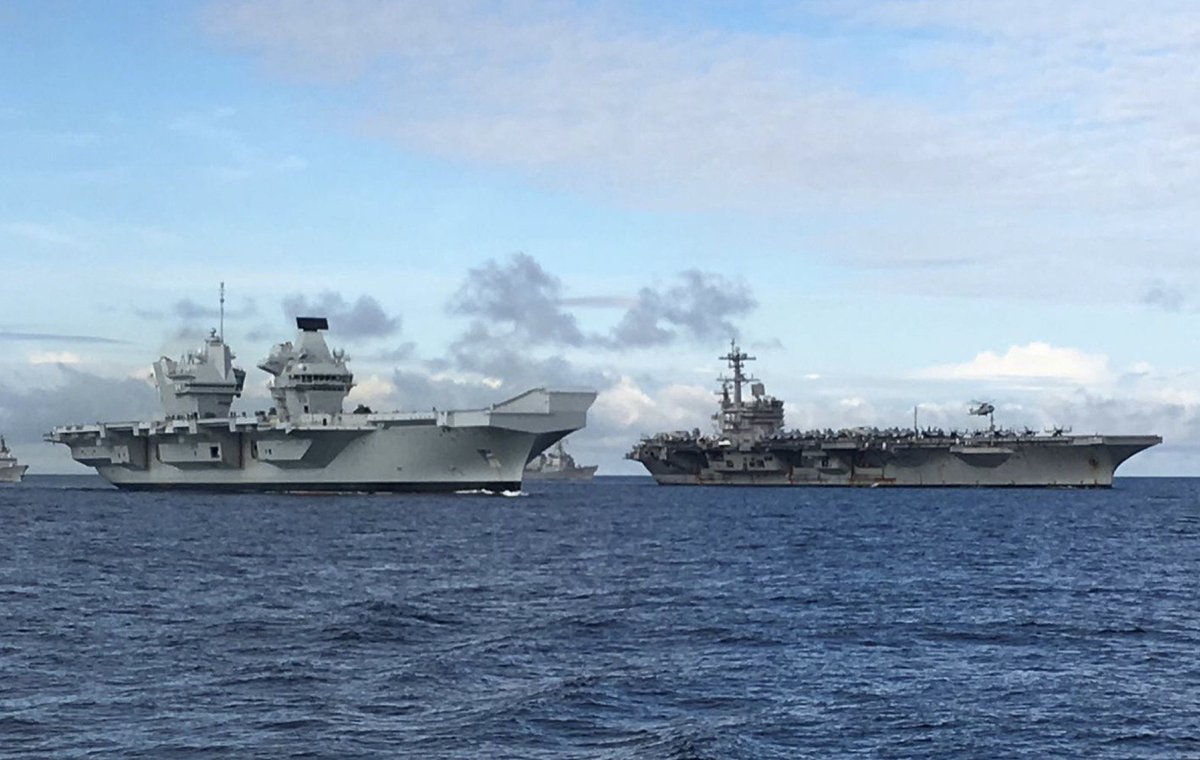 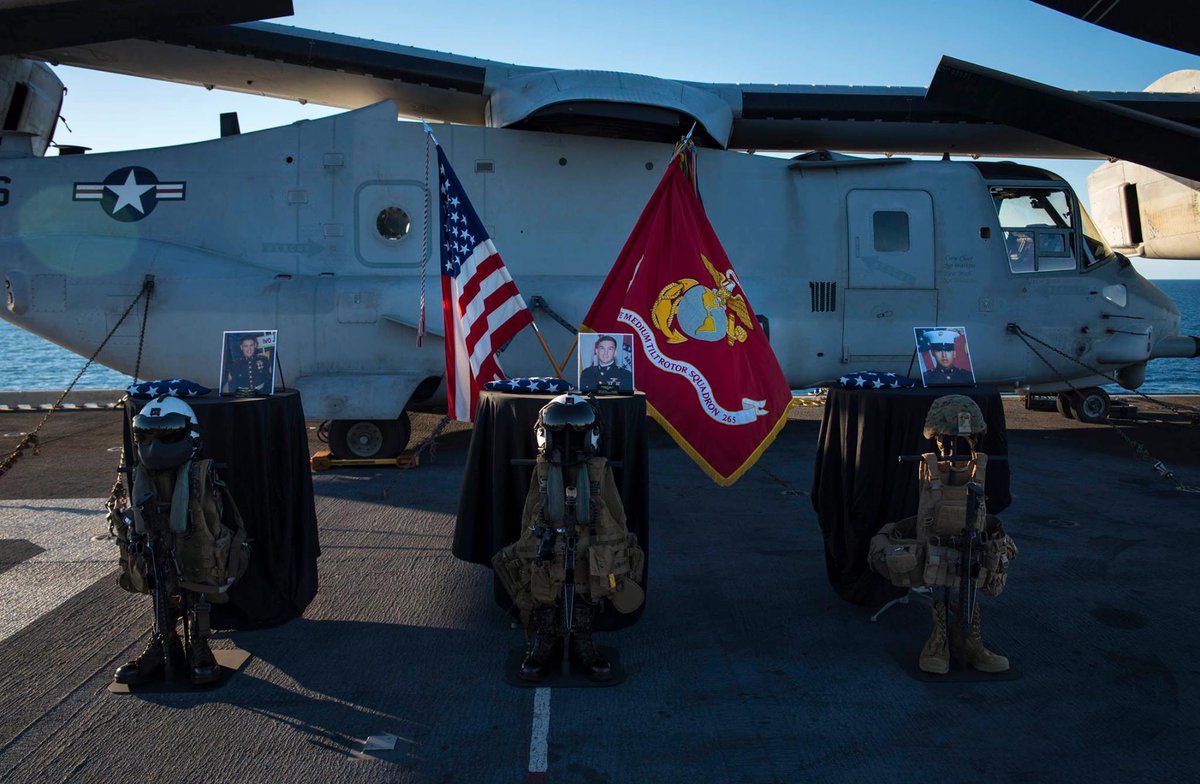 Scenes inside a Chinese sub. 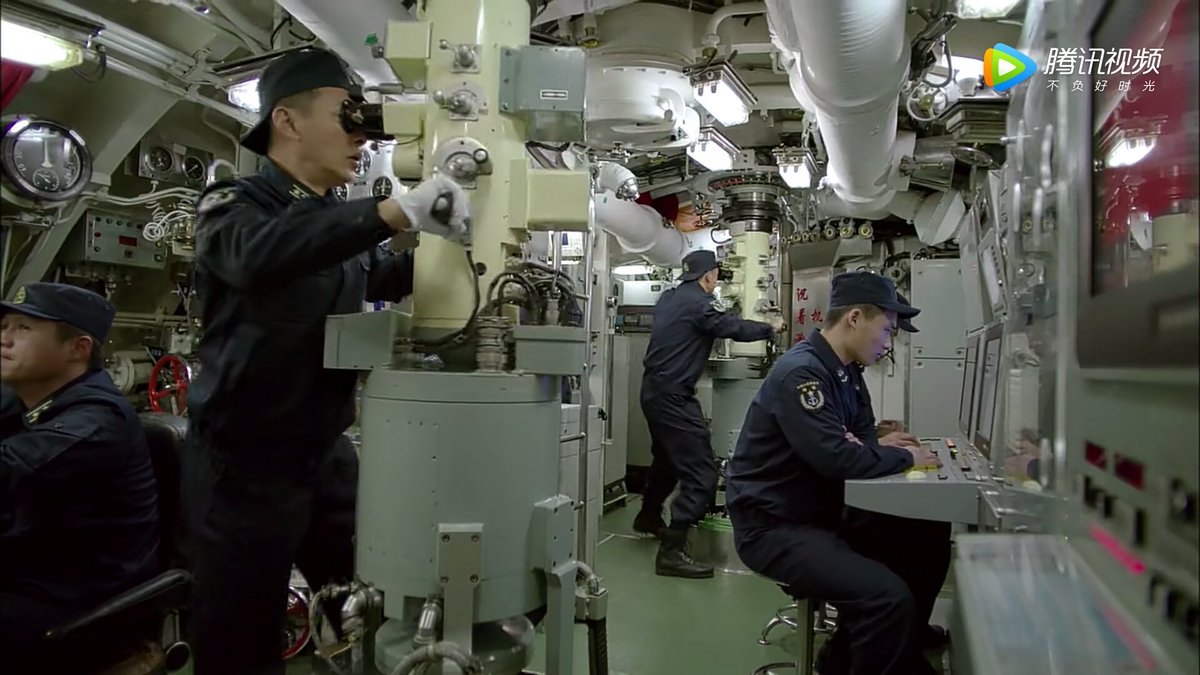 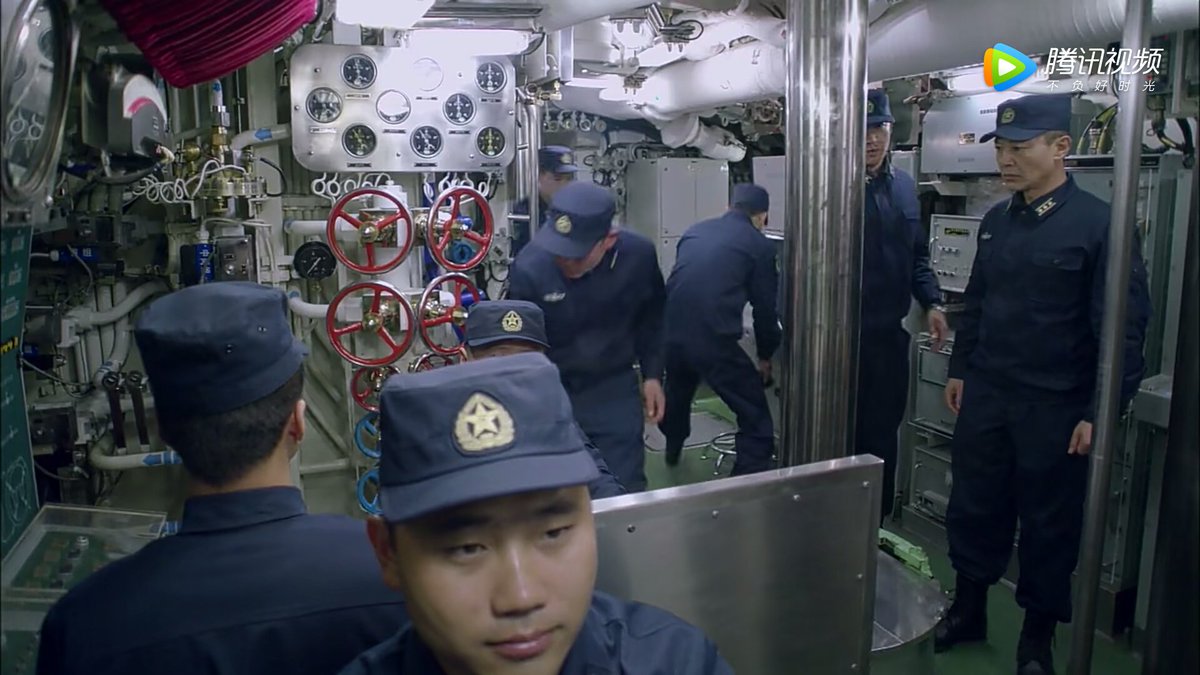 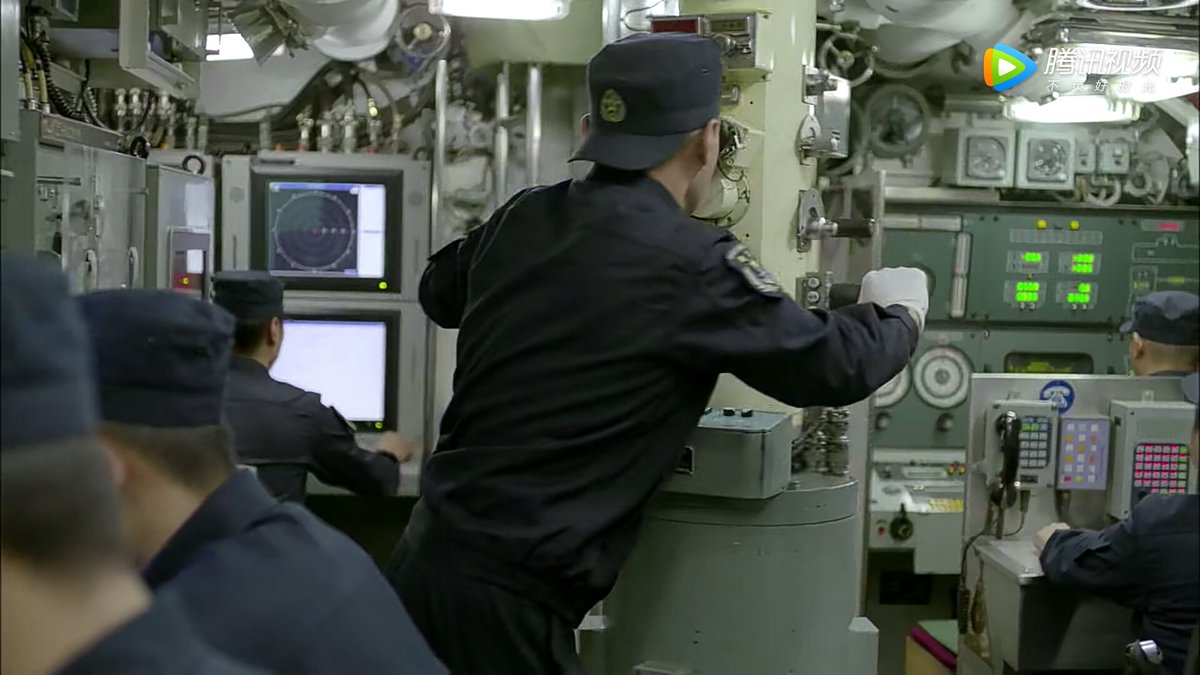 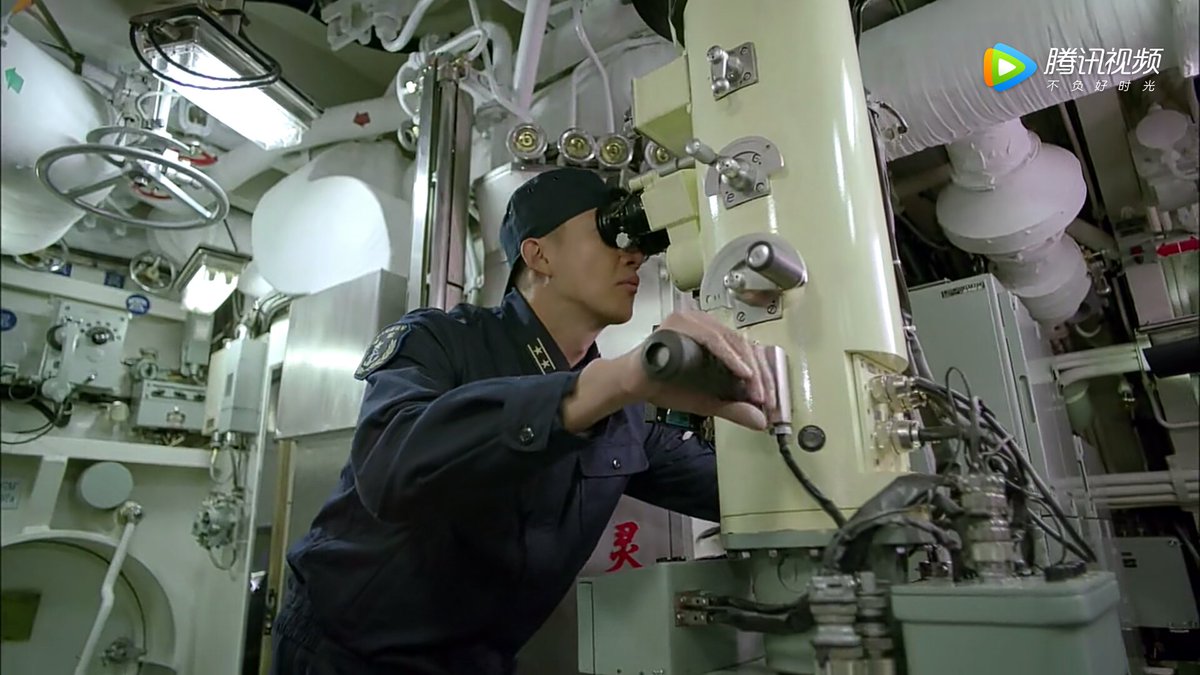 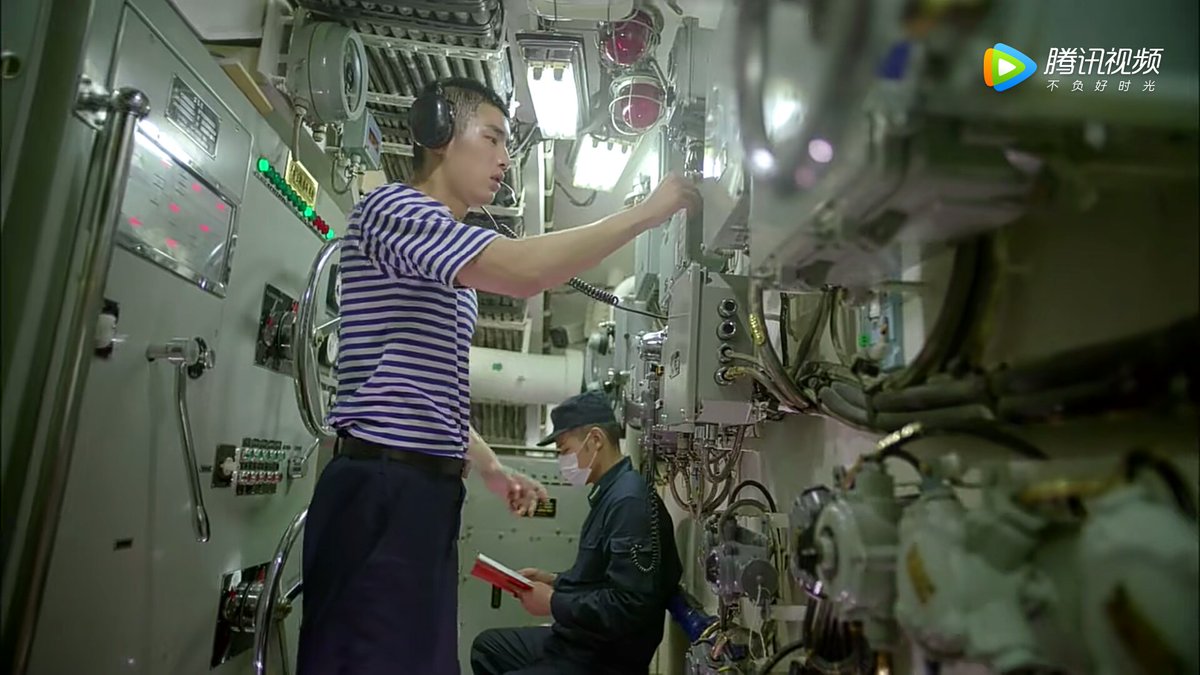 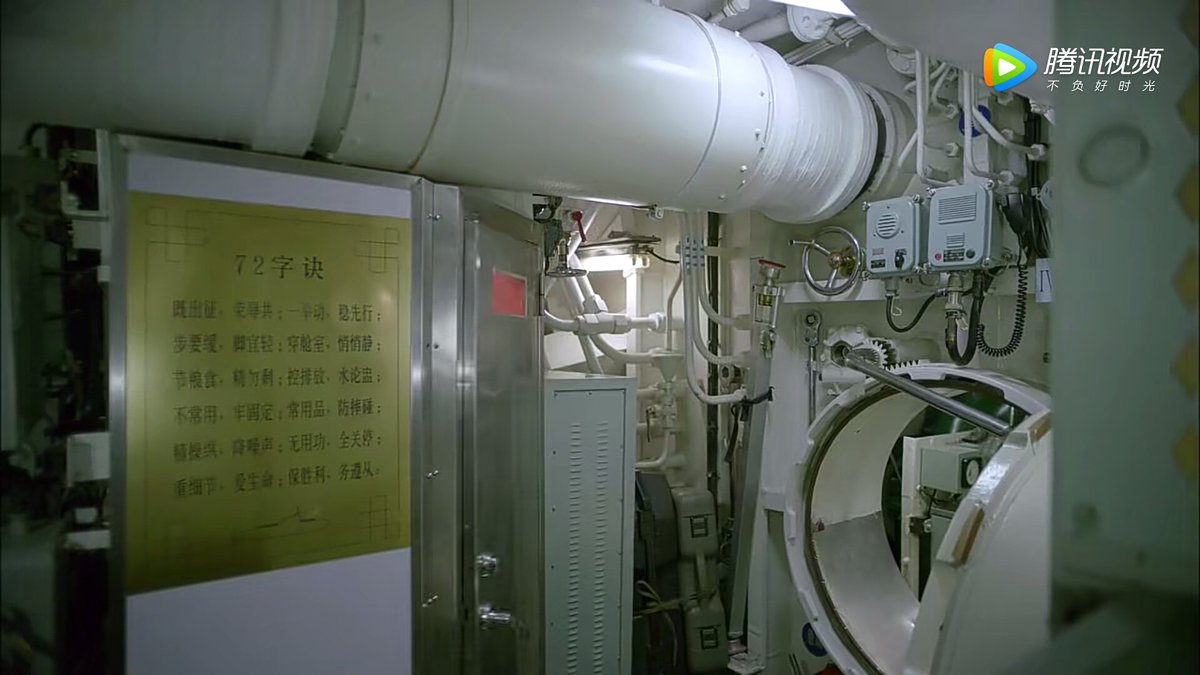 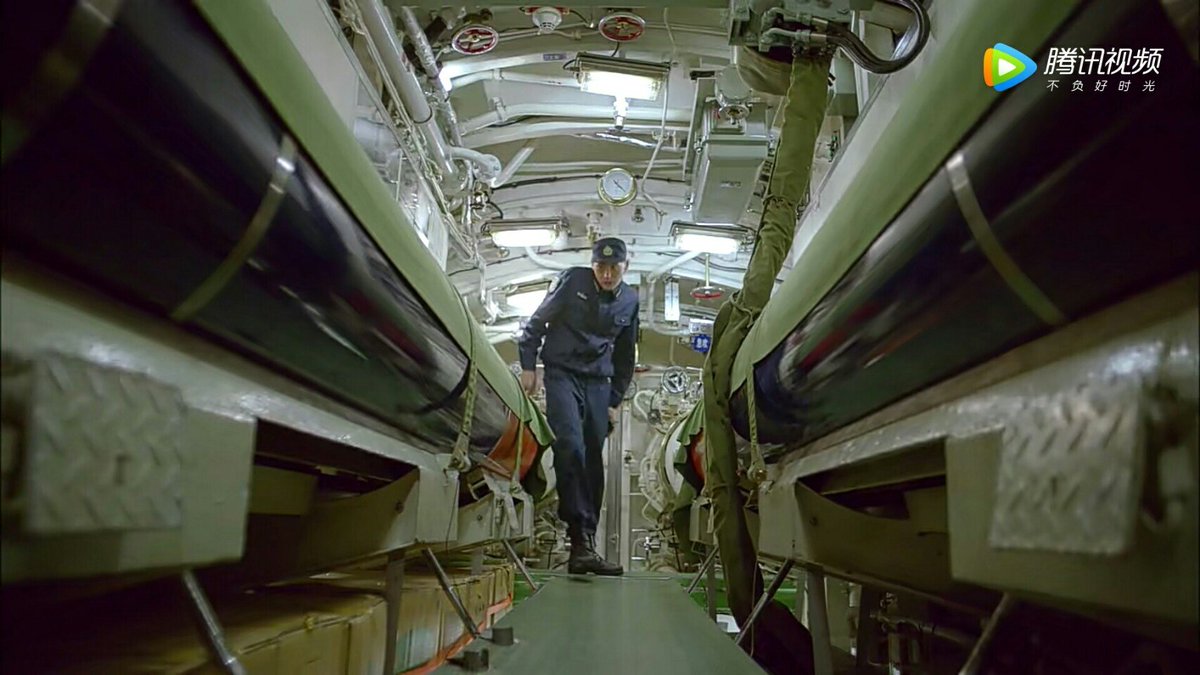 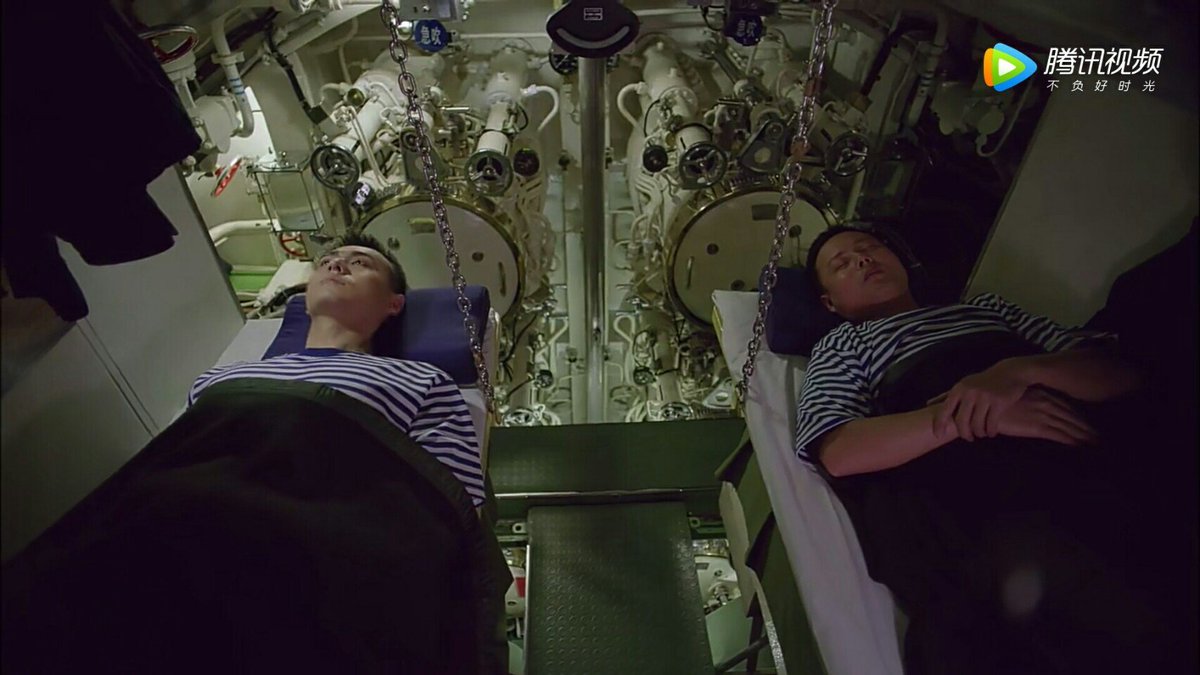 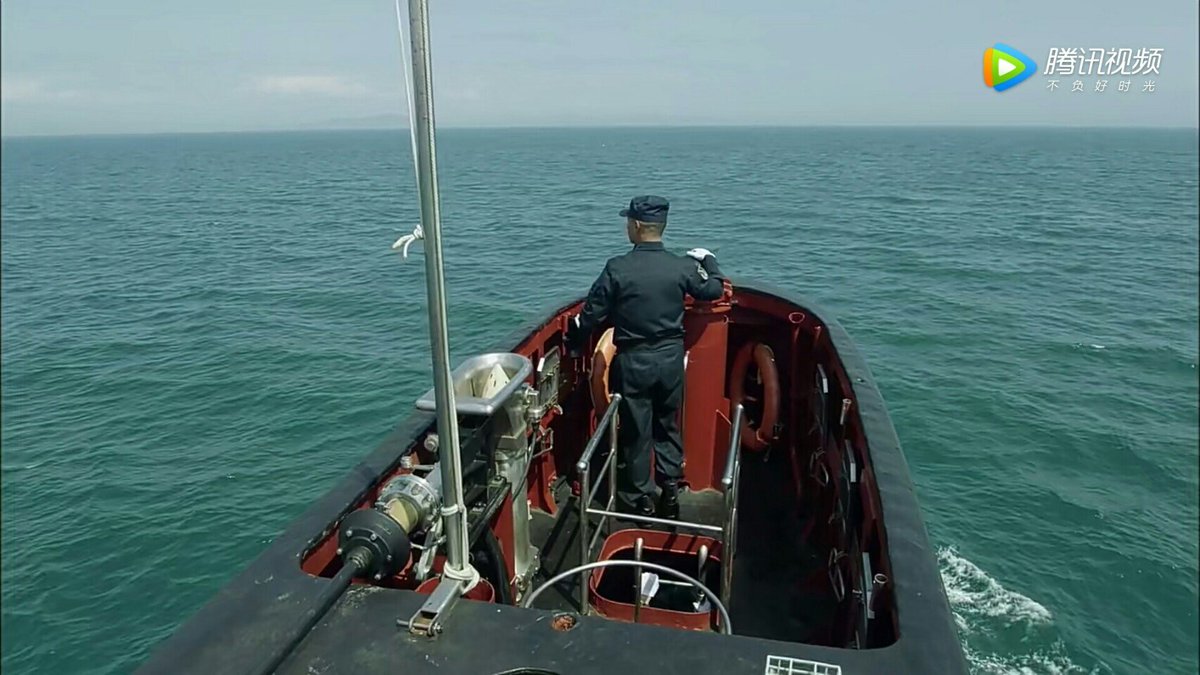 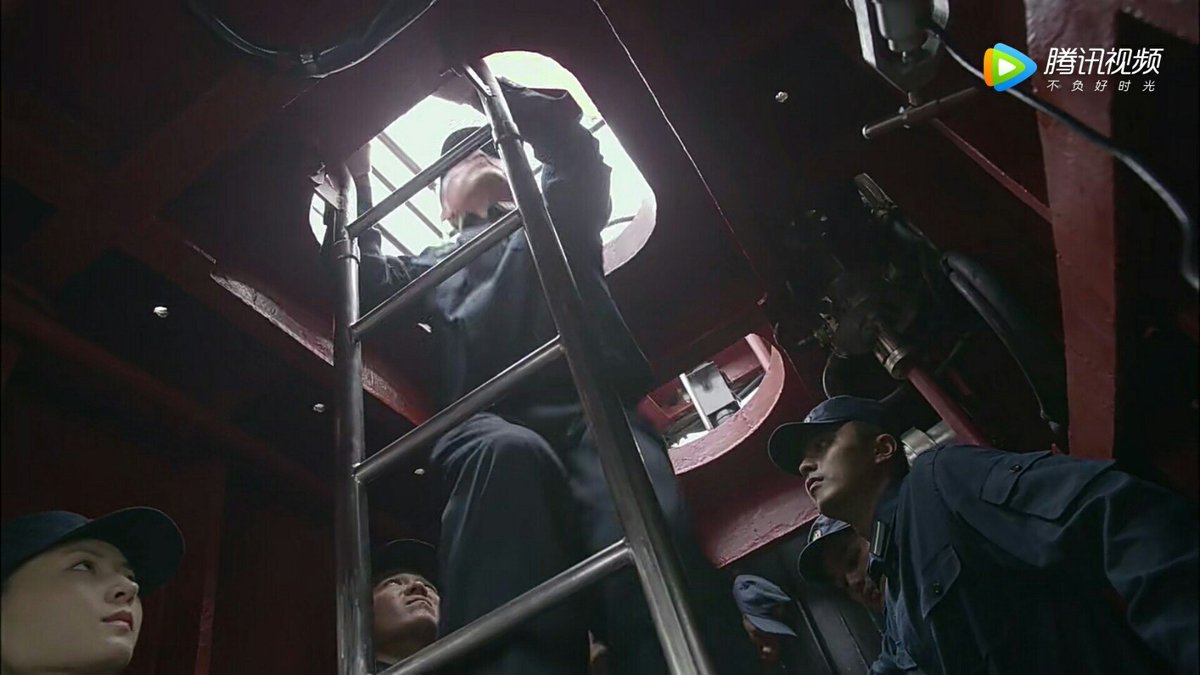 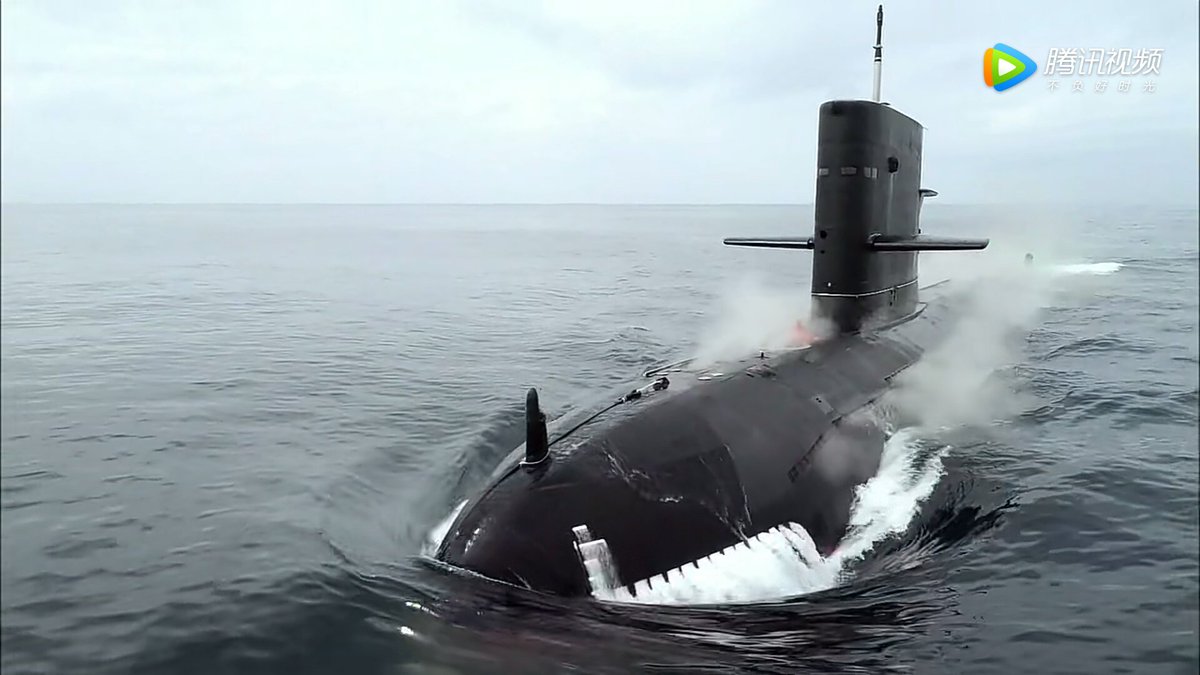 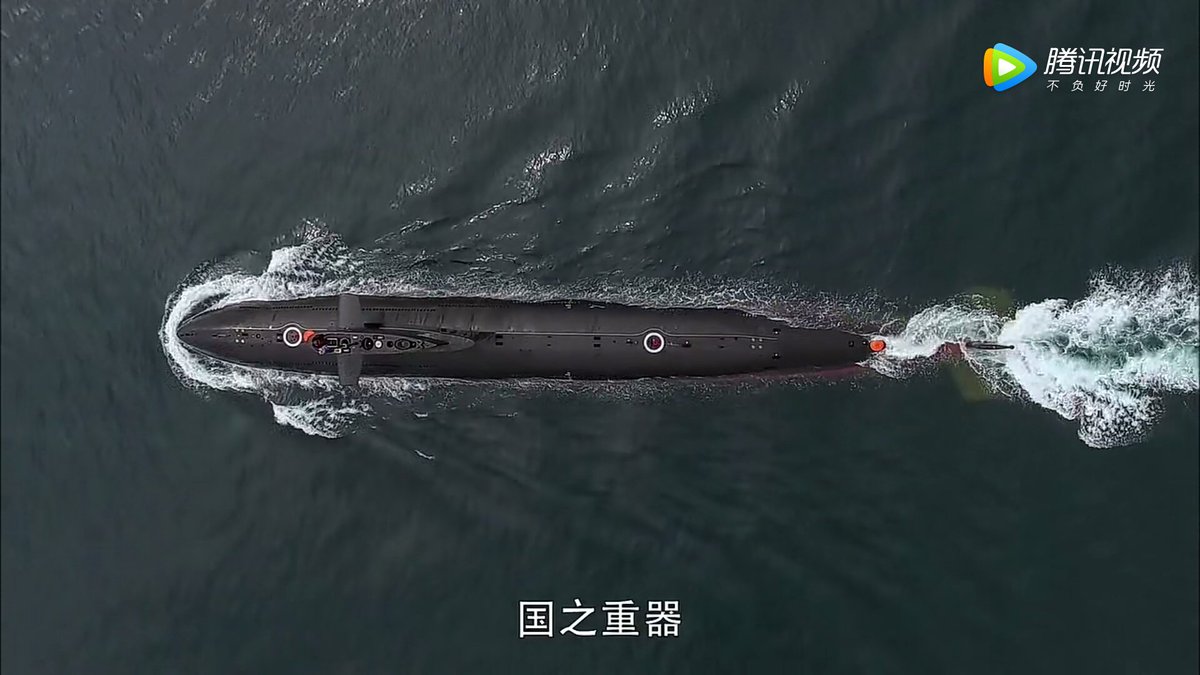 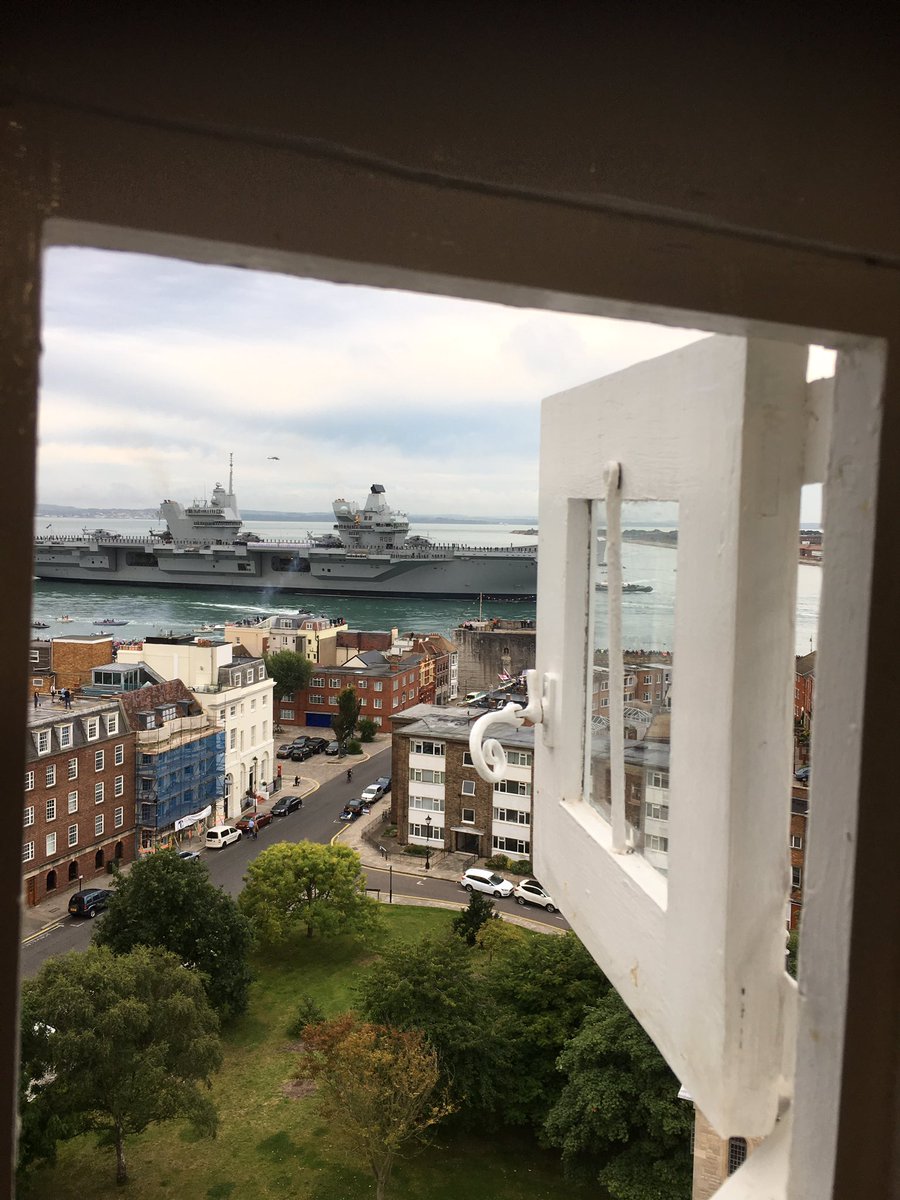 An article on Russia's new class of diesel subs: Buzakov confirmed that the third and fourth boat of the class will operate without AIP. AIP vastly improves the underwater endurance of a submarine by allowing it to operate its propulsion system without access to atmospheric oxygen. Given that there is less need for AIP subs to surface or use a snorkel to charge their batteries, the stealth capability of any boat fitted with this technology is significantly improved.
MORE AT LINK
Top

WASHINGTON (NNS) -- A team of civilian researchers led by entrepreneur and philanthropist Paul G. Allen has announced they have found the wreck of the World War II cruiser USS Indianapolis (CA 35), which was lost July 30, 1945.

This is a significant discovery considering the depth of the water in which the ship was lost - more than 18,000 feet. Around 800 of the ship's 1,196 Sailors and Marines survived the sinking, but after four to five days in the water - suffering exposure, dehydration, drowning, and shark attacks - only 316 survived.

The wreck was located by the expedition crew of Research Vessel (R/V) Petrel, which is owned by Allen, 5,500 meters below the surface, resting on the floor of the North Pacific Ocean.
MORE AT LINK
Top 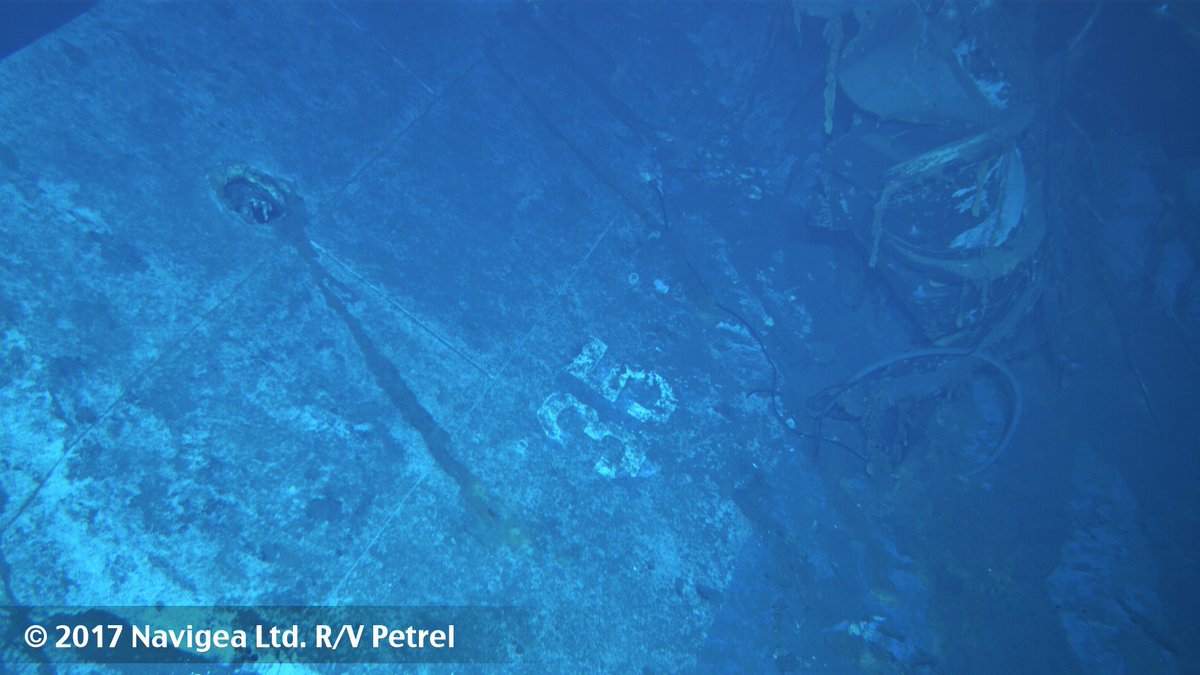 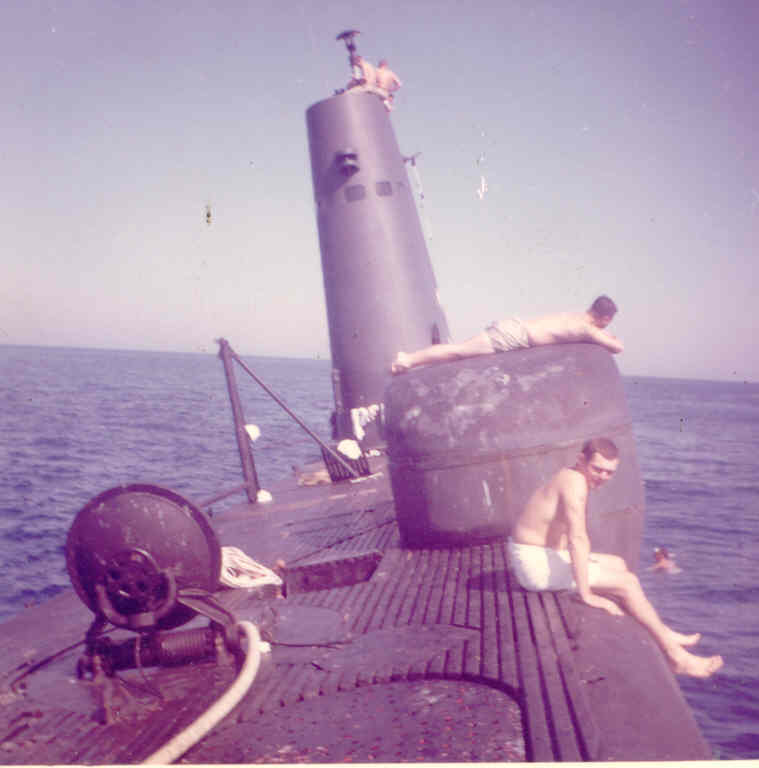 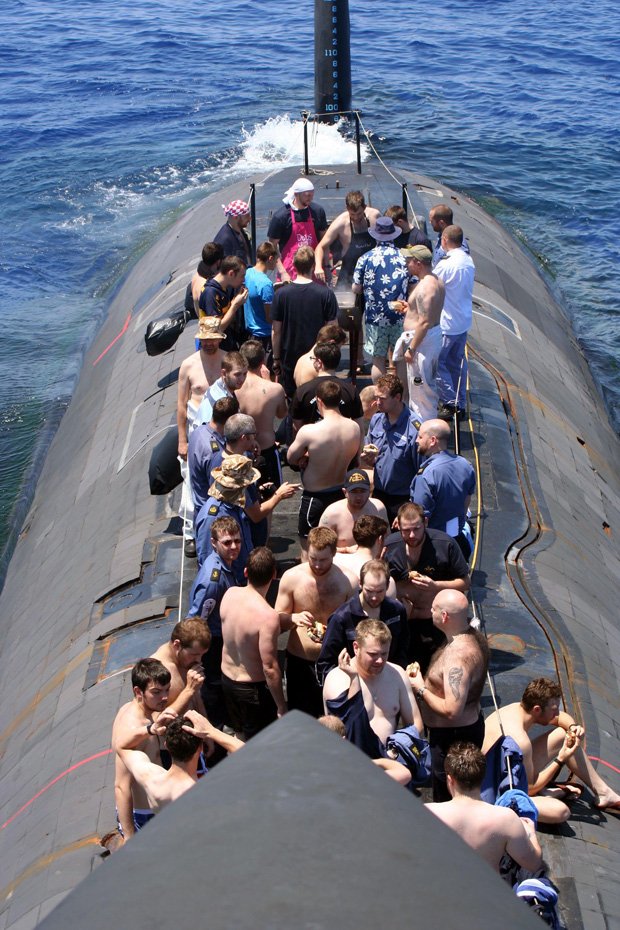