A terrific article about the Navy's 3rd MCPON, Bob Walker, who died this week.

“You were guilty until proven innocent,” he said in the book. “One time I worked off six or eight hours of extra duty because my wash cloth at the end of my bunk was an inch off. The master at arms was an S.O.B. who walked around with a ruler. You can bet your bottom dollar that I had it right the next time. There’s an old saying that you get used to hanging if you hang long enough. People just didn’t know any better. We didn’t see that as being cruel and unusual because we didn’t know anything else.”

Someone running the Navy woke up and decided to re-instate teaching celestial navigation:

I guess someone figured out you can't navigate with this:

Man who led the charge up Mount Suribachi dies:

The Marine who led the charge to place the first American flag above Iwo Jima has died.

Wells received the Navy Cross, Bronze Star and Purple Heart after leading his Marines in a frontal assault up the slopes of Mount Suribachi during the Battle of Iwo Jima in World War II.

He didn’t make it to the top after taking multiple enemy rounds, but continued to command, leading his men to victory. His platoon raised the first flag atop the mountain, hours before the iconic photo of the second flag raising was captured.

STENNIS tied up in Guam:

This week is the anniversary of the invasion of Iwo Jima. Here is a photograph of some of the naval activity: 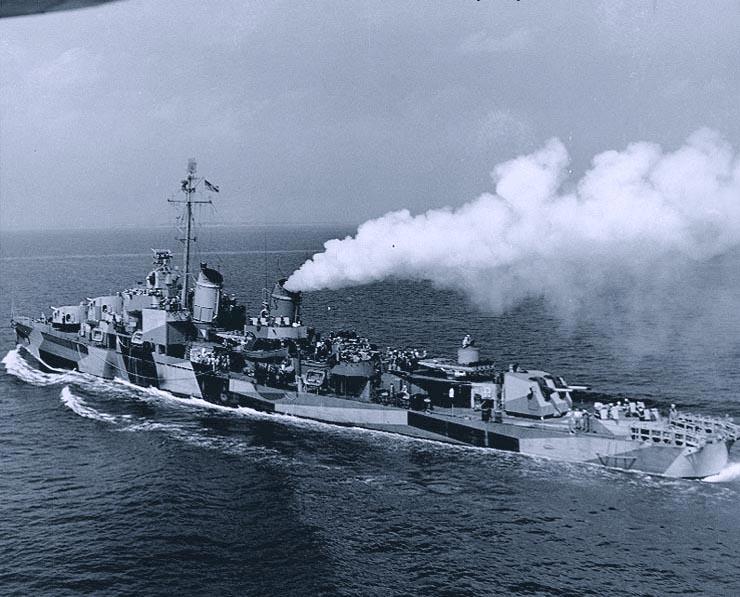 HMCS WINDSOR laid up in Norfolk [England] with battery problems. 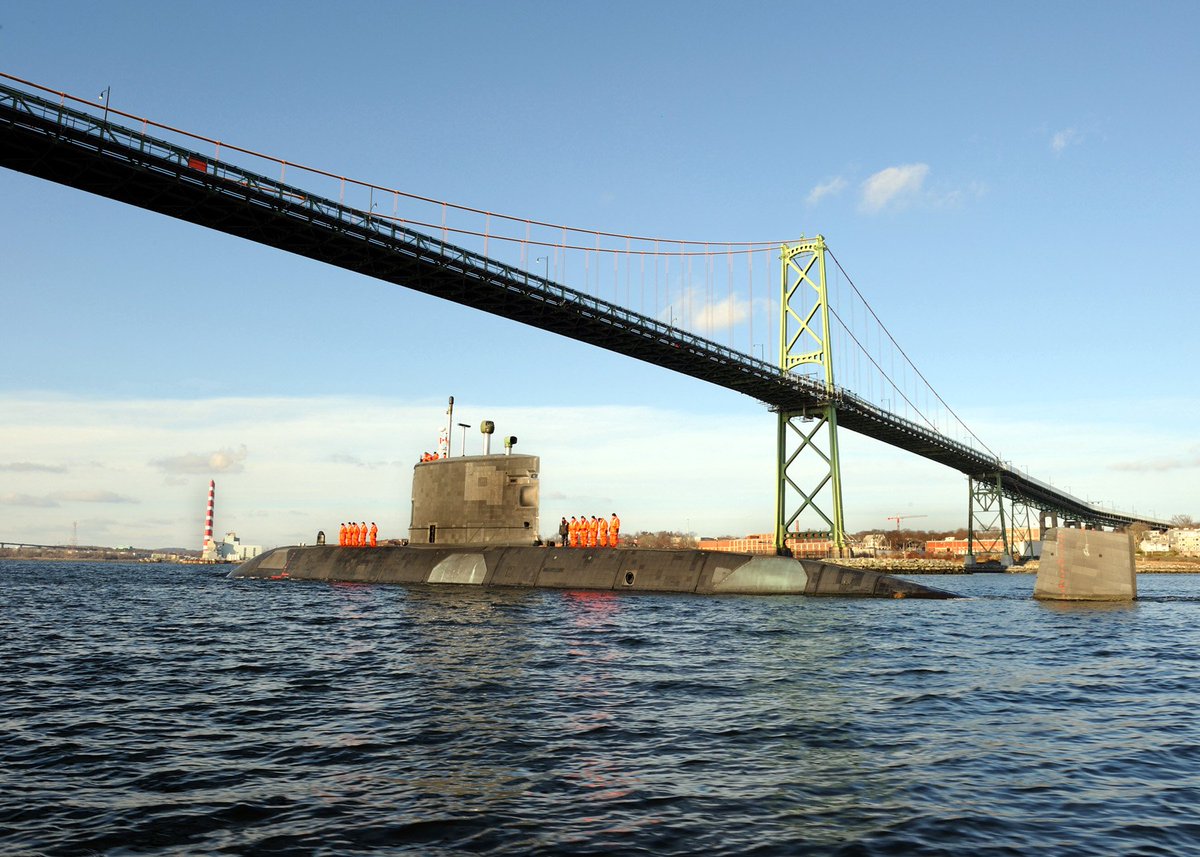 On this date 63 years ago, Ted Williams crash-landed his jet in Korea: 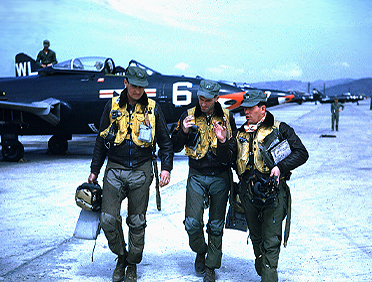 In his book, "My Turn At Bat" he admits he did not eject because at 6'3", his knees never would have gotten out of the plane. That's him on the left.

Williams always said the Marines were the best team he was ever on. 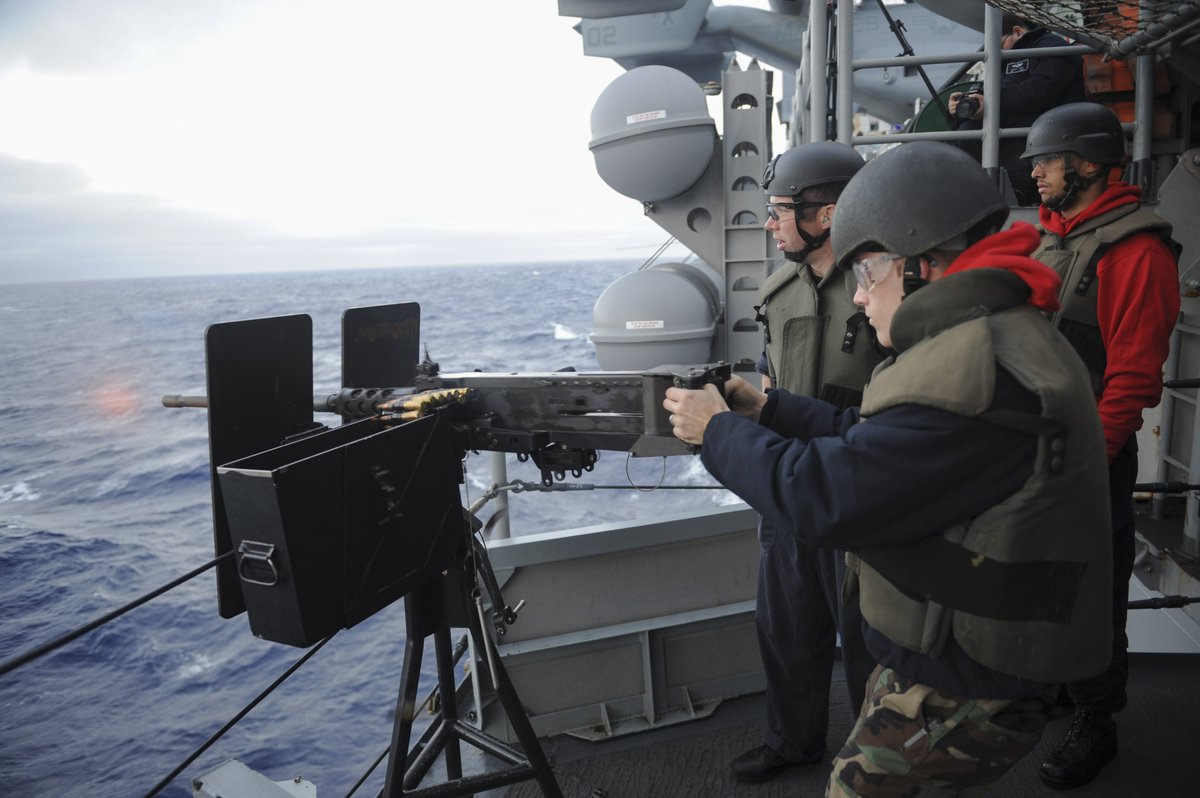 United Statesians, Brits and Canucks having all the fun they can stand:

ICEX 2016 is a five-week exercise designed to research, test and evaluate operational capabilities in the Arctic region.

"ICEX allows us to assess our operational readiness in the Arctic, increase our experience in the region, develop partnerships and collaborative efforts, and advance our understanding of the Arctic environment," said Vice Adm. Joseph E. Tofalo, commander, Submarine Forces.

"The Arctic environment plays a key role in national defense. With over a thousand miles of Arctic coastline, the U.S. has strong national security and homeland defense interests in the region."

The Arctic is experiencing a trend of diminishing sea ice extent and thickness creating the likelihood of increased maritime activity in the region, including trans-oceanic shipping and resource extraction.

The Navy's Arctic Submarine Laboratory (ASL), based in San Diego, serves as the lead organization for coordinating, planning and executing the exercise involving four nations and over 200 participants over the five weeks of operations.

A temporary camp is being established on a sheet of ice, known as an ice floe, in the Arctic Ocean to maintain submarine readiness and support arctic objectives and initiatives.
...
Ice Camp SARGO, will serve as a temporary command center for conducting operations in the Arctic region. It consists of shelters, a command center, and infrastructure to safely house and support more than 70 personnel at any one time.

The camp gets its namesake from USS Sargo (SSN 583), the first submarine to conduct a winter Bering Strait transit in 1960 and a subsequent North Pole surfacing. Since the success of Sargo's voyage, arctic operations have been a crucial part of the missions conducted by nuclear submarines.

Submarines have conducted under-ice operations in the Arctic regions in support of inter-fleet transit, training, cooperative allied engagements and operations for more than 50 years. USS Nautilus (SSN 571) made the first transit in 1958. USS Skate (SSN 578) was the first U.S. submarine to surface through arctic ice at the North Pole in March, 1959.

Since those events, the U.S. Submarine Force has completed more than 26 Arctic exercises; the last being conducted in 2014.
Top

This is how it will look when company arrives....