Maintaining NORTH CAROLINA is a labor of love:

This photograph was posted on the Facebook page, Diesel Boats Forever:

100 years later, you can still see the damage from shelling at Verdun. 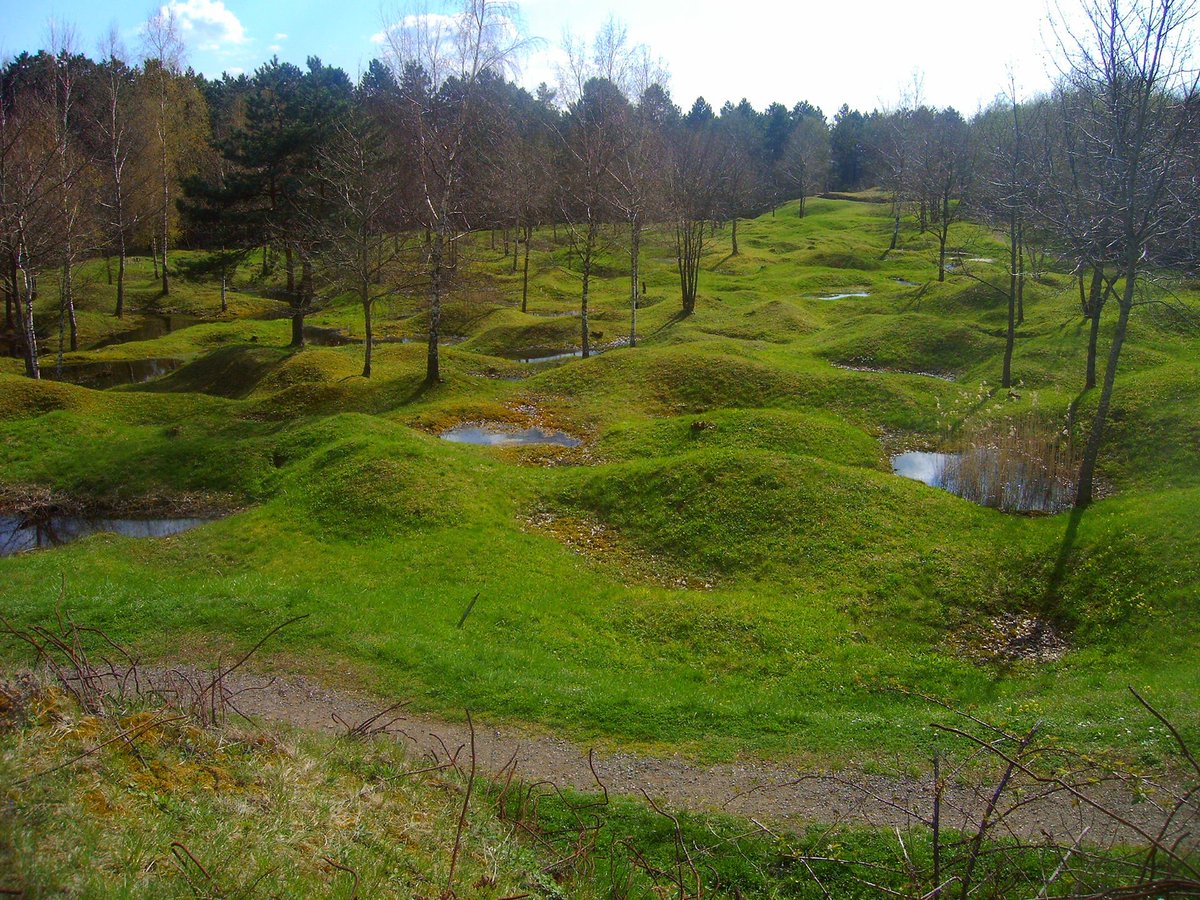 HACKENSACK — The USS Ling has been berthed in the Hackensack River for more than 40 years – and it might be stuck there.

The 312-foot, 2,500-ton World War II-era submarine is the featured exhibit of the New Jersey Naval Museum, which occupies a trailer on land that was once the headquarters of the North Jersey Media Group, which was sold to Gannett in July and publishes The Record. The Ling has been anchored off the riverbank behind the newspaper’s former headquarters for decades.

Now, however, museum officials are grappling with the logistical and financially daunting challenge of moving the submarine, which by all accounts is mired in muck and is moored in a section of the river too shallow for the sub to navigate.

“I don’t know what it would take to get her out of the mud or if that would even be possible,” said Hugh Carola, program director at Hackensack Riverkeeper, an environmental group.
MORE AT LINK
Top

A fascinating article about the restoration and repair of battleship NORTH CAROLINA:

Check it out! Coffer dams, welding, all kinds of things. Like LING - NORTH CAROLINA is prisoner to a bridge.

Check out this article to learn about NORTH CAROLINA's "Wednesday volunteers," and the formerly top-secret equipment they are trying to restore:

“What we discovered was a system of synchro-servos, electro-mechanical devices that allowed all the turrets to be used in unison. In the event of a catastrophe, maybe something happened on the bridge, or some other damage, the fire team in this turret could not only bring their three guns to bear, but all nine of the battleship’s big sixteen-inch guns — they could really rain down on the enemy.”

One reason I worry about LAGARTO:

...
Three Japanese ships that sank off the coast of Borneo during the second world war have been destroyed in an apparent illegal metal salvage operation, according to photos taken by divers and passed to the Guardian.

The sunken cargo transporters, believed by divers and historians to be the Kokusei Maru, Higane Maru and Hiyori Maru, were torpedoed during the 1944 Pacific War by US forces and are likely to still hold the remains of dozens of crewmen.

Collectively, they are known as the Usukan wrecks, and their near-pristine state and rich coral and marine life has attracted recreational divers to Malaysia’s Sabah state. All three are within a kilometre of each other.

The looting of Australian, American, British, Dutch and Japanese warships for scrap metal in south-east Asian seas has caused outrage, with veterans and governments arguing that the vessels must be preserved as underwater war graves for sailors.
MORE AT LINK

One of the looters: 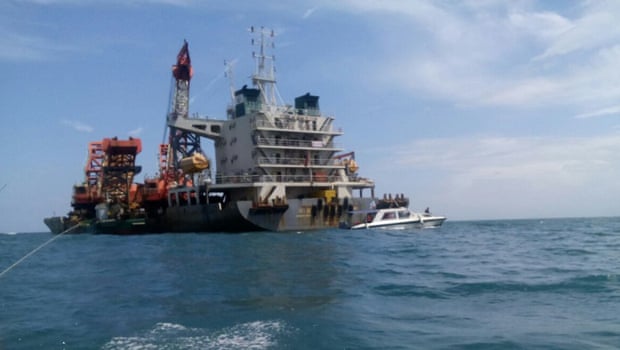 "CLAMAGORE can - and should - be saved." In the Charleston Post & Courier:

Items specified in the contract have not been met by Patriots Point, in particular, “… maintain the Vessel is such a manner that it will not cast discredit upon the Navy or upon the proud tradition of this historic Vessel, …” Patriots Point has failed to maintain the submarine as they should have.

If Patriots Point had maintained the Clamagore properly she would still be in very good condition. My proof of this is that two similar submarines that were commissioned within 6 months of USS Clamagore (ex-USS Cutlass and ex-USS Sealion) are still in operation with the Taiwanese Navy which is considering extending their life to 90 years. The people of South Carolina should be embarrassed that their state, which so cherishes its history, should have neglected its responsibility to this historic vessel.
MORE AT LINK
Top

155th Anniversary of the Battle of Hampton Roads:

Why doesn't the Navy ensure there is always a MONITOR and MERRIMAC in service? Like RANGER, BON HOMME RICHARD, SULLIVANS, etc. 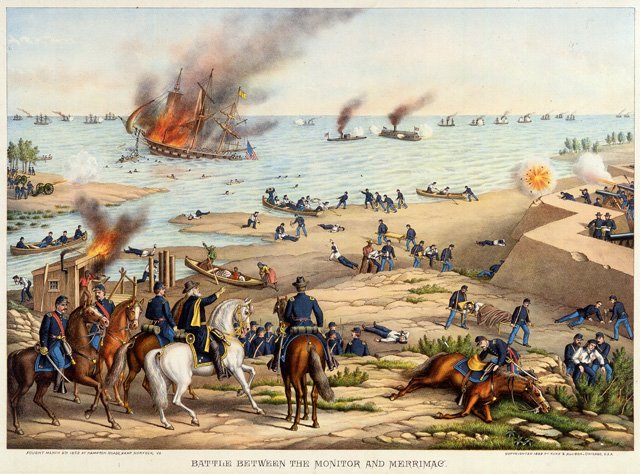 The US Navy not only wanted you - they wanted your binoculars: [surprised by the use of 'loan' as a verb here]