The folks from the USS WISCONSIN show us their version of a steel beach:

The folks at NAUTILUS share this great story about ANGLER's rescuing of 58 civilians from the Philippines:

On 15 February 1944, USS ANGLER (SS-240) left Midway Island to begin her second war patrol. Several weeks later, Major General Douglas MacArthur received word that that the Japanese were massacring the civilian population on the Philippine island of Panay; ANGLER was ordered to evacuate an estimated 20 United States citizens who had reportedly been hiding from Japanese troops for years.
Mary Sevilla, 15 years old at the time, remembered living “like nomads” on the island for almost 4 years. “Father had been killed,” she said, “and Mother kept us four children together and moving from one remote encampment to the next.” The Sevillas’ luck changed when they were discovered by a group of sympathetic Philippine guerillas, who led them on a harrowing two-week journey across the island to a camp that was already crowded with other Americans. The evening after their arrival, the guerillas escorted them all to a beach, loaded them into canoes, and told them to paddle out into the ocean. “Suddenly,” Mary recalled, “a submarine surfaced right next to us!”
When they opened the hatch, ANGLER’s crew was shocked to discover that there were actually 58 refugees; they sprang into action to make room for their new guests. The entire crew moved into the aft battery compartment and then settled the rescued men and boys into the aft torpedo room and the women and girls into the forward torpedo room. The chief petty officers gave up their quarters to four women: one with a two-month-old baby, another who was pregnant, and two who were simply elderly and exhausted. During the 12 days it took to reach Australia, ANGLER’s crew dealt with infestations of cockroaches and lice brought aboard by the refugees and kept 24-hour watch over a man who had gone temporarily insane. They also cut meals to two per day in order to stretch the food supply. All of these sacrifices paid off—not one of the refugees died on the trip to Darwin.
In the mid 1990s, when Mary Sevilla was reunited with one of her rescuers, Clyde “Pappy” Crawford, Pappy asked if she remembered the thank-you note she had written in his journal, which he read to the crew after the refugees had disembarked. When she opened the journal Mary read these words, which she herself had written nearly 50 years before: “Seeing your sub coming to the surface was the happiest and most thrilling moment of my life. It meant to us who stood anxiously waiting on the shores of Panay a chance to save our lives, which for 2 long years seemed dark and hopeless. I cannot find words here to express our great appreciation and gratitude to you boys. Your unselfishness and kindness is something never to be forgotten. My fondest hopes are that when the world returns to peace that I may be given an opportunity to return a little of the kindness which you have shown to us on this trip.”
Top

Can't you just hear it?

Sudden Jerk was sold as war surplus in 1948 and PT-305 wound up with commercial fisherman Frank Reis of Provincetown, Mass. Several owners later, the vessel ended its career as a battered Chesapeake Bay oyster boat — shortened by 13′ sawn off its stern to escape Coast Guard regulations on vessels over 65′ at the time. Finally, a volunteer group from Kemah, Texas, Defenders of America Naval Museum, rescued the boat in March 2001, hoping to restore it. Later realizing the restoration job was too big for the group, it reached out to the National WWII Museum for help. Over the next 10 years, the vessel underwent more than 120,000 hours of restoration work by 200 volunteers, in the museum’s glass-walled Kushner Restoration Pavilion and at the boathouse on Lake Pontchartrain.
MORE AT LINK 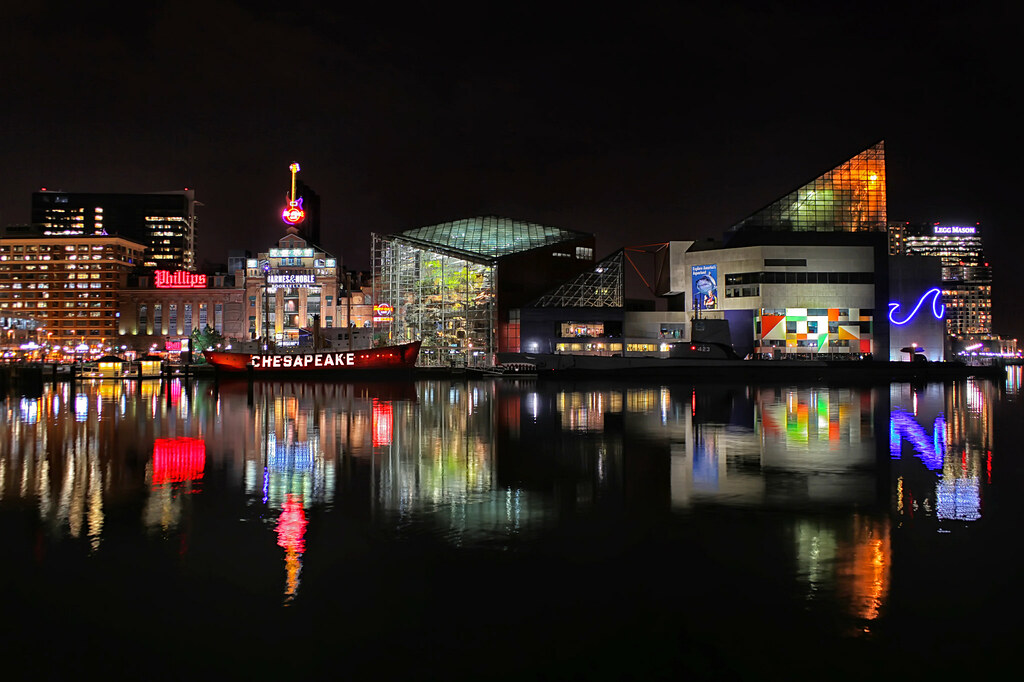